Joanna began her teaching career in 2000. Over the last decade and half, Joanna has studied a variety of styles of yoga from Restorative, Yin and Therapeutics to Vinyasa and Iyengar-based alignment as well as somatic movement (Hanna/Feldenkrais). Also a graduate of Pacific Yoga’s 500-hour program, Joanna is currently studying with Tias and Surya Little of Santa Fe. Joanna directed a teacher training in Leavenworth 2011-2012 and was on faculty for Pacific Yoga in 2013.

For more information on Joanna, visit her Web site www.joannadunn.com 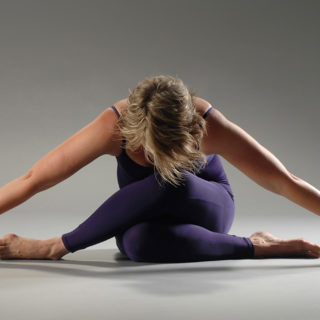 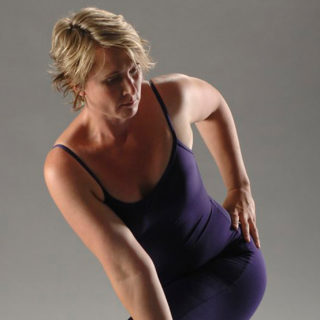